Military Presence in Favelas Not Permanent

Nearly two weeks ago Brazilian President Michel Temer announced that military forces would occupy favela communities in Rio’s Metropolitan region during public security operations.  This led to widespread speculation and concern over when (and if) the military would be removed from these communities.  At a recent press conference, General Walter Braga Netto confirmed that military occupation would not be permanent.  Read on for details:

Photo by paul jespers on Unsplash

“God is the Only Option for the Poor”

Lacking the services typically provided to formal neighborhoods such as transportation, sanitation, and healthcare, favelas increasingly receive more and more attention from evangelical churches in the absence of the government.  Read on for more on evangelicalism’s battle against poverty and violence in Brazil’s favelas. 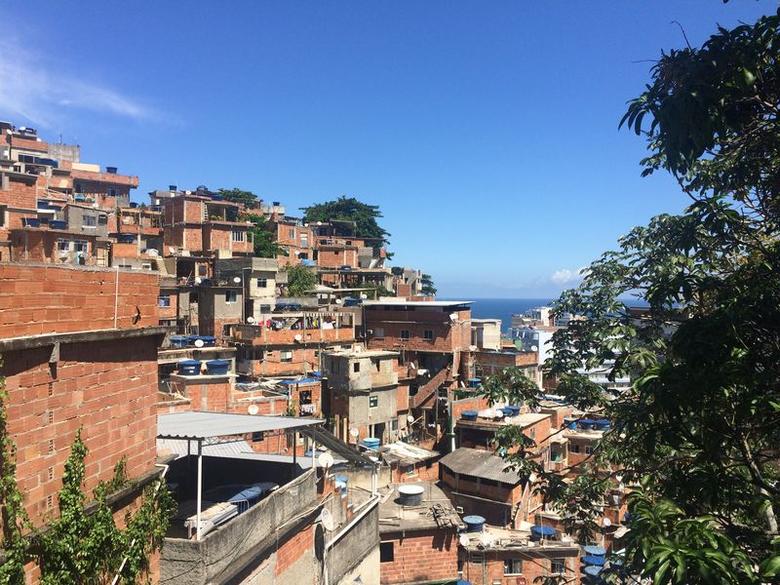 The Art of Progress

Despite what the naysayers want to believe, today’s article explains why the RIO Olympics have had a positive impact on the city. Airbnb is Rockin’ in RIO

When Airbnb was named the “official alternative accommodation service” for the Olympic games, it the first time that home-sharing was officially associated with the Olympics.  Read on to find out why, for RIO homeowners seeking additional income and Olympic visitors in need of lodging, this pairing seems to be a good match.

Google Goes Beyond the Map

In a previous post (see: https://www.casacoolbeans.com/blog/?p=2099) we featured Google’s On The Map project aimed at mapping RIO’s favelas in time for the Olympic Games.  Today’s post highlights a related Google project: Beyond the Map.  Check out these cool videos documenting day-to-day life inside the favelas:

Getting RIO’s Favelas on the Map

In 2014, Google set a huge goal: mapping out RIO’s favelas in time for the Olympic Games.  Collaborating with AfroReggae, a local Brazilian NGO, Google Maps has trained Cariocas (RIO residents) as digital cartographers for the challenge.  Read on!

Just Listed: RIO Property Owned By No One

Despite how the real estate market is faring in other areas, there is a booming market in RIO centered around a LACK of ownership.  This article offers an inside look at the reality of “home ownership” within RIOs favelas.  You’ll read about property negotiations that take place outside of the legal system and family and friends banding together to protect property against local militias and developers.  Check out the full article here: