The End of a Rio Cartel

After 21 years of operating one of the largest organized crime factions in Brazil, one cartel saw it all disappear in one year.  Read on to learn about the rise and fall of the Amigos dos Amigos, or Friend of Friends:

DEATH OF A RIO CARTEL

Photo by sergio souza on Unsplash

Military Presence in Favelas Not Permanent

Nearly two weeks ago Brazilian President Michel Temer announced that military forces would occupy favela communities in Rio’s Metropolitan region during public security operations.  This led to widespread speculation and concern over when (and if) the military would be removed from these communities.  At a recent press conference, General Walter Braga Netto confirmed that military occupation would not be permanent.  Read on for details:

Photo by paul jespers on Unsplash

“Strange–and very sad” is how 25-year old student and community activist Buba Aguiar describes the role that technology is playing in the quest to increase safety in RIO according to today’s featured article.  Every day before leaving home, Aguiar uses a mobile application called Fogo Cruzado to inform her of any nearby violence.  Read on for more on how technology is helping to crowdsource crime data in order to keep people safe.

Over the weekend, Rio de Janeiro police arrested a man they believe was involved in the recent shooting of a British tourist who was vacationing in the city with her husband and children.  During the confrontation between police and a group of criminals (during which the suspect was apprehended), two other men were shot and died at the scene.

Gun shots rang out at the end of a Brazilian football game, killing one man and injuring three others on Sunday.  This incident is just one in the trend of violence associated with Brazilian football over the years.  Our hearts go out to those injured and the family of the deceased.

RIO On a Mission

“Operation Steamroller” is in full effect in Rio de Janeiro after thousands of guns were lined up on a RIO street and then mowed over by a steam roller.  After 2016 saw a steep increase in RIO’s homicide rate from the year before, a disarmament campaign was initiated, the mission: Take Guns Off The Streets.  Read on for more:

Yesterday Sergio Cabral, former Rio de Janeiro state Governor, was sentenced to more than 14 years in prison for his role in a Brazil corruption scheme dubbed as Lava Jato (Car Wash).  The investigation, which grew from a simple look into an accusation of money laundering, had led to the arrest of several other high ranking political figures as well.  Read on for the details: 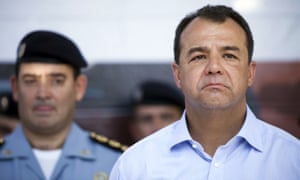 “They see death at every corner”

This is how Bezerra de Mello, founder of the Uere school in RIO, describes the consequence of the city’s drug wars on its children.  At this particular school, drills are held often in order to prepare children for the unfortunate inevitable: shootouts.

Despite large economic deficits, Rio de Janeiro’s bomb squad unit trumps similar units in South America.  Read on for more on how debt-stricken Rio has managed to build such an advanced defense system and why its routine use has sparked public outrage and ethical concerns. 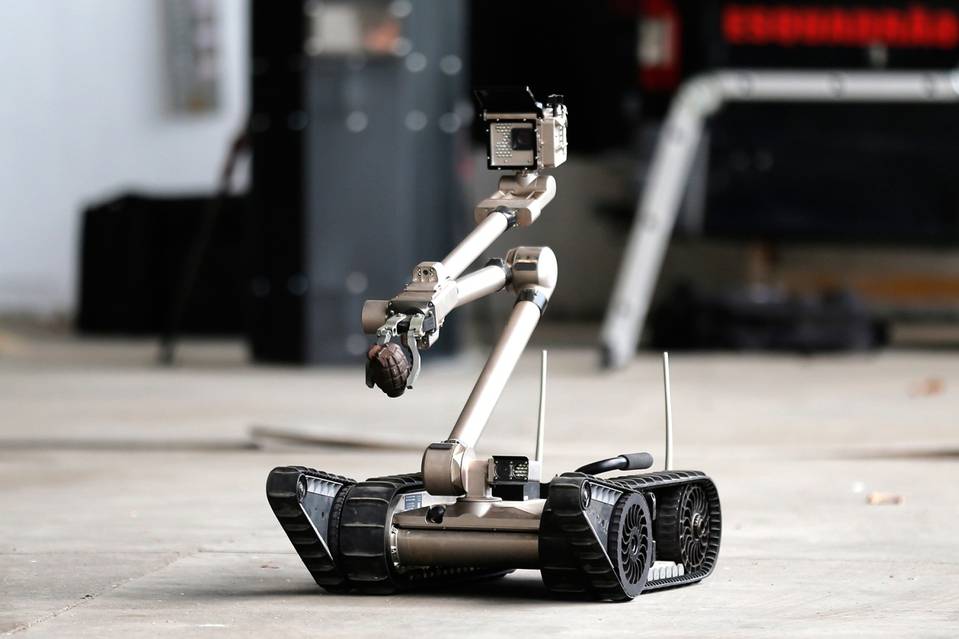 At a recent lunch event, RIO Mayor-elect Marcello Crivella expressed interest in creating a fund to compensate RIO tourists in the event of a mugging–funded by a tax on those very same tourists.  Mayor Crivella’s hope is to dispel RIO’s “negative image,” but read on to hear what tourism industry leaders have to say in response.

Brazil &#8216;to charge mugging tax&#8217; to pay tourists back when they fall victim to crime 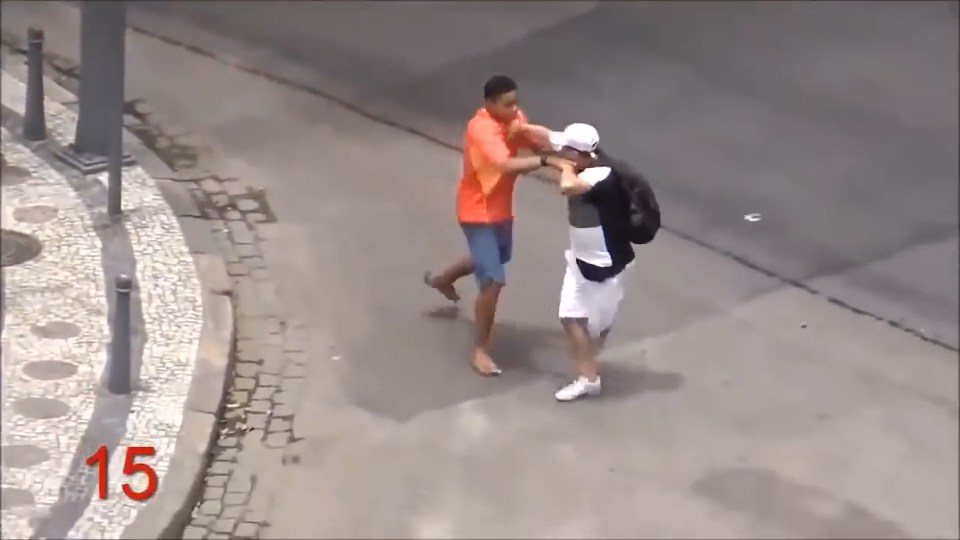