The Spectacle of the Bate-bola, Rio’s Alternative Carnival

Far from the Sambadrome and Rio’s beaches, there is a parallel Carnival universe called bate-bola or ‘ball-hitters’.  This festival is known for garish costumes, raw energy, and a funky mix of music and art; but it is widely isolated from society and ignored by Brazilian media.  Read on for more about Brazil’s ‘secret, seductive Carnival’ which is rooted in Portuguese traditions:

Photo by Irving antonio on Unsplash

We’re Having Carnival Dreams, Too!

Photographer, Josh Brandão and some equally talented artists, agencies, and labels in the industry present: Carnival Dreaming.  Check out these AMAZING shots:

WE’RE HAVING CARNIVAL DREAMS ABOUT THIS PHOTO SHOOT IN RIO

We’re serving you a big dose of color this Monday!  Read on for a look at the 3 most colorful festivals around the world.  The list includes (you guessed it) Carnival!

Three Most Colorful Festivals Around the World

With all due respect to RIO Mayor Marcello Crivella, we’re left wondering if he may have two left feet and questioning whether he truly bleeds samba beats after an announcement that his administration may reduce subsidies for samba schools by half next year.  Oh, Mayor Crivella, say it isn’t so!  True, the money saved would be applied to a wonderful cause: much-needed resources and improvements for city-run daycare centers.  But there MUST be another source, one that won’t affect Carnival.  Read on and then tell us: what do you think?

RIO’S MAYOR MAY CUT SAMBA SCHOOL SUBSIDIES BY HALF Today’s featured article is sure to help clear your bucket list.  Read on for a list of international festivals that should be on your bucket list, including–yep, you guessed it–RIO CARNIVAL! Today’s featured article sets the bar rather high with 40 trips to take…before the age of 30.  WE at CCB say: It’s never too late!  Read on for details! 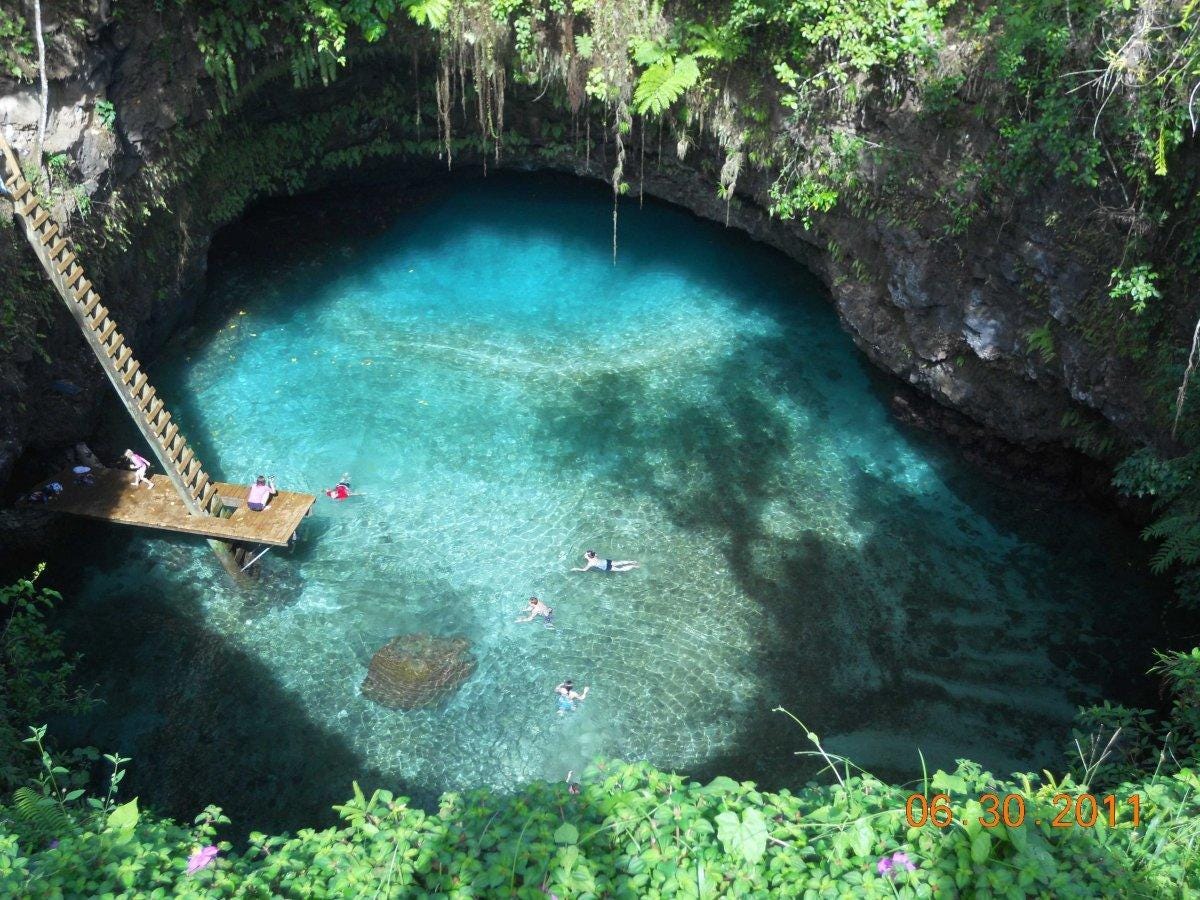